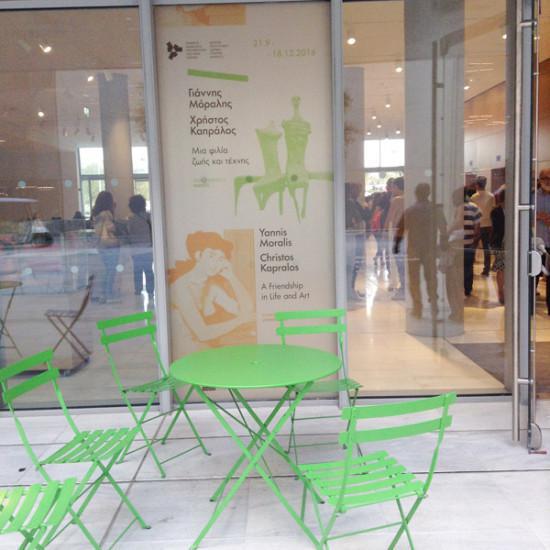 SNFCC TO THE WORLD : OIKOS’ SELECTION OF OUTDOOR FURNITURE WELCOMES YOU AT MORALIS-KAPRALOS EXHIBITION

“Yannis Moralis – Christos Kapralos : Friendship in Life and Art” exhibition opened his gates on September 21st at Stavros Niarchos Foundation Cultural Centre. oikos is the proud supplier of the colourful outdoor furniture by Fermob which welcomes you all at this unique exhibition for the completion of 100 years since the birth of Yannis Moralis.

A selection of 18 bronze sculptures by Kapralos will go on display, alongside a small retrospective exhibition by Moralis. A total of 50 masterpieces by Yannis Moralis from his substantial donation to the National Gallery – Alexandros Soutzos Museum and from private collections trace the artist’s evolution from his early career to the classical abstraction of his last works. The two artists – eventually neighbours on the island of Aegina – never ceased to pursue a contemporary dialogue with Greek antiquit. 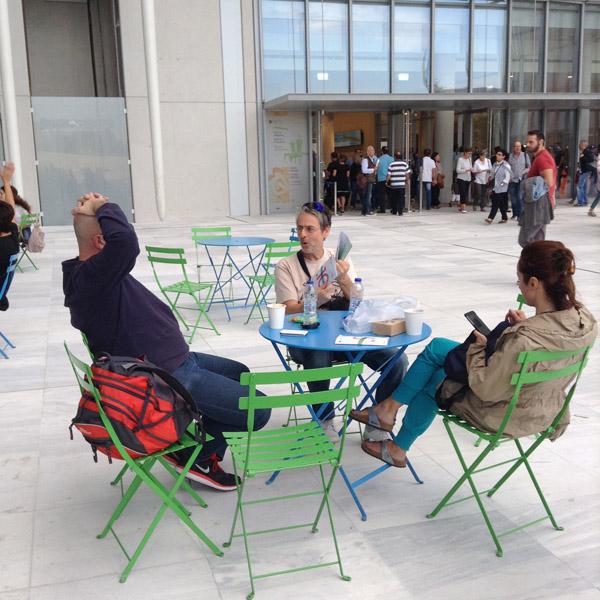 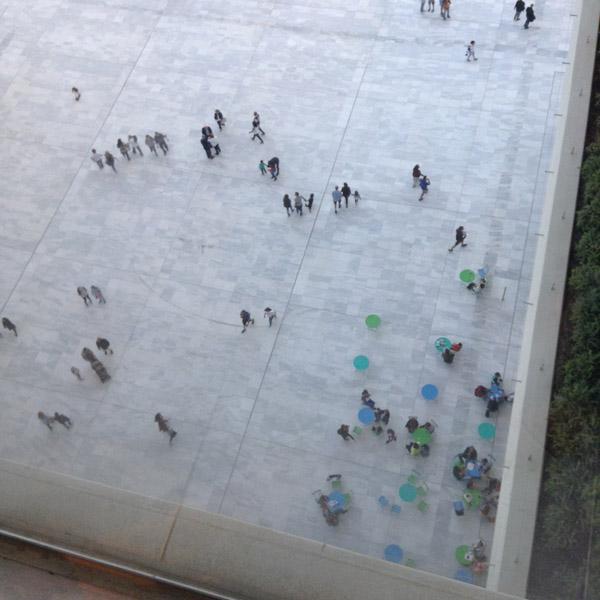 Going up to 8th floor… 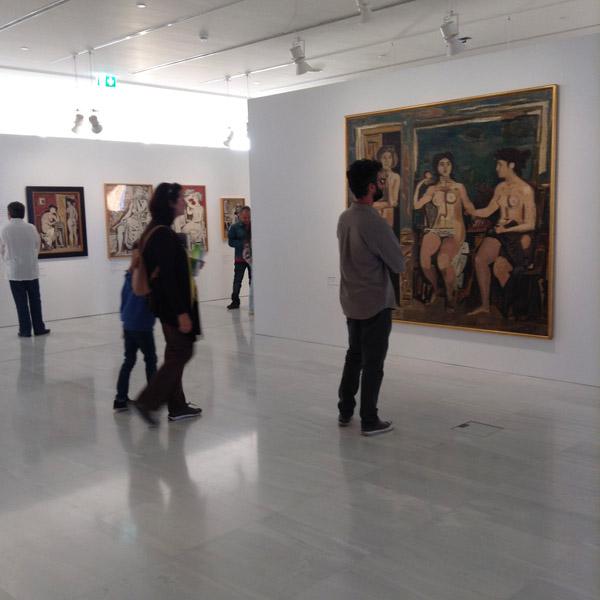 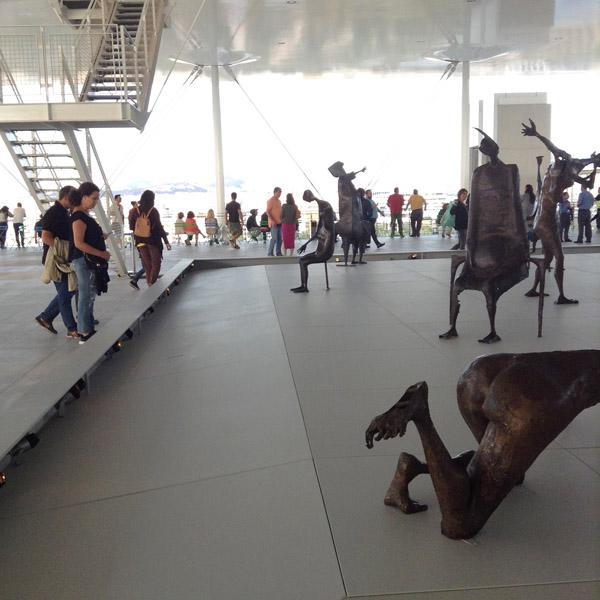 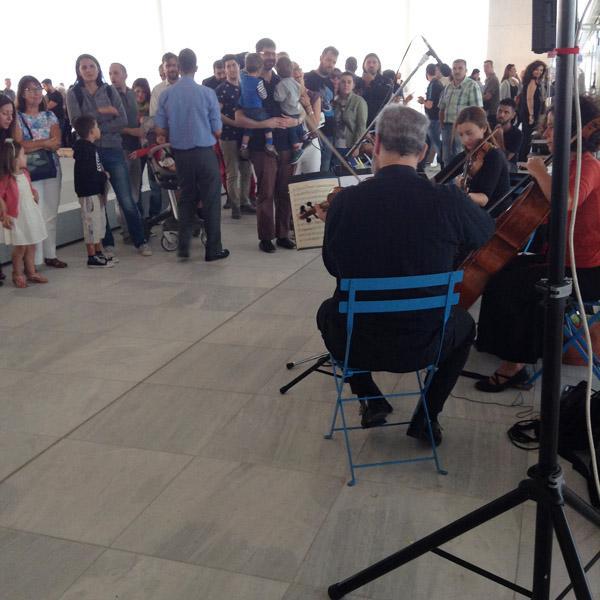 Live concert during the exhibition.