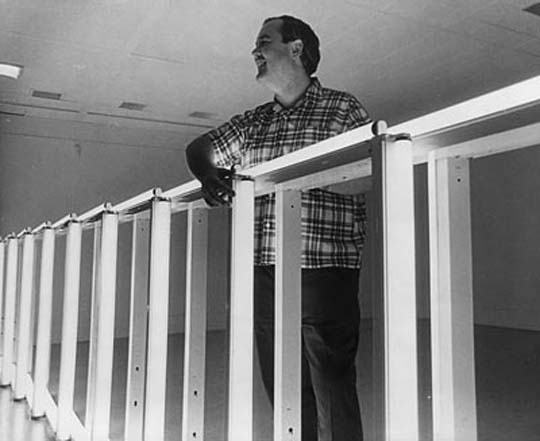 Dan Flavin is an American Minimalistic artist who became internationally known for his striking statements working with fluorescent light fixtures. The artist broke onto the art scene in the 60’s and, throughout his career, he explored the aesthetic properties of light, exploring color, form and artistic coloring, becoming one of the Minimalism‘s founding figures. Spirituality and mystery always characterized his site-specific sculptural works, with his subject being emphatically the present. 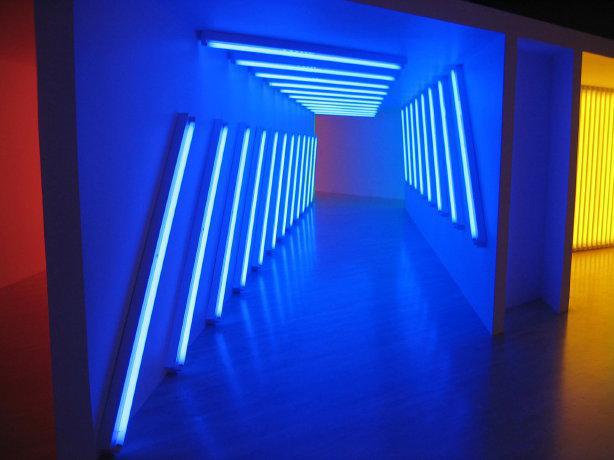 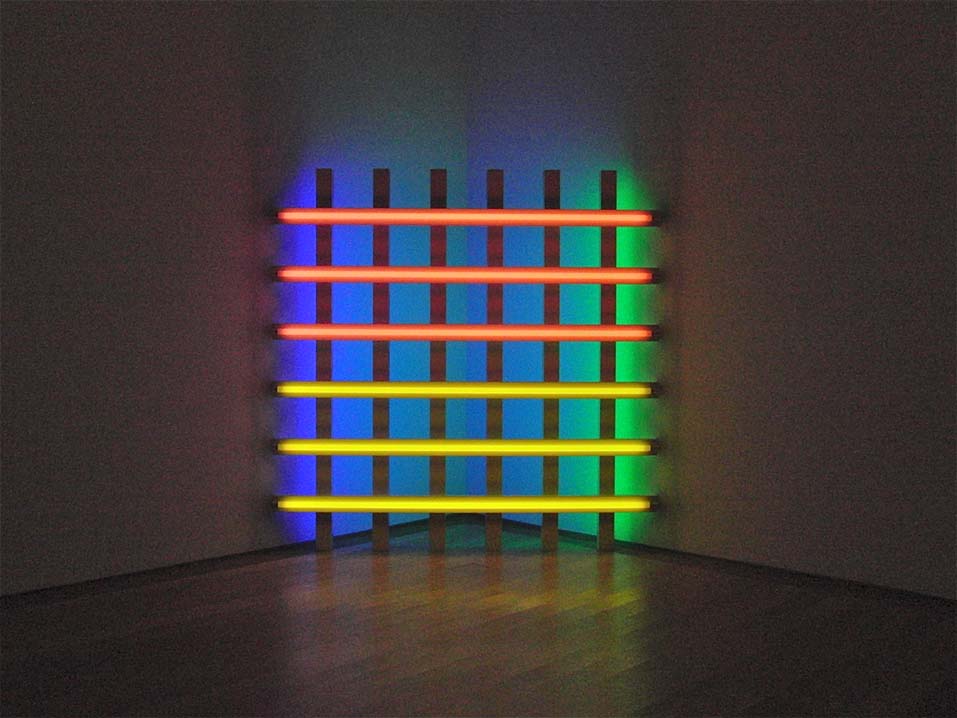 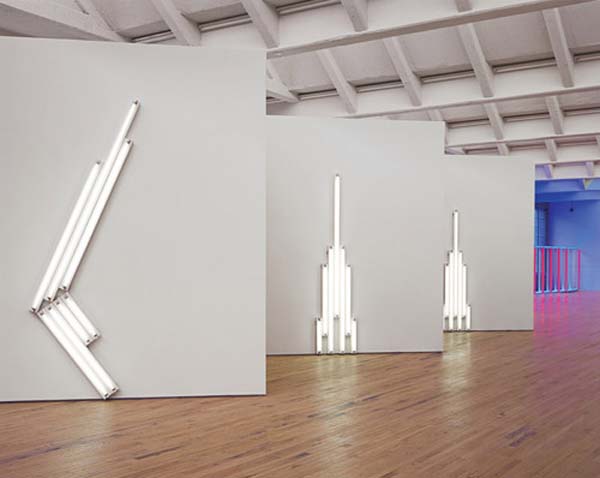 Flavin installed permament works in various museums, foundations and buildings around the world (one of the most renowned one is his “Untitled” installation at the atrium of the Natinal Gallery in Washington) and received numerous awards.

Paying homage to his oevre, our Christmas logo and all our shop windows go neon this season!