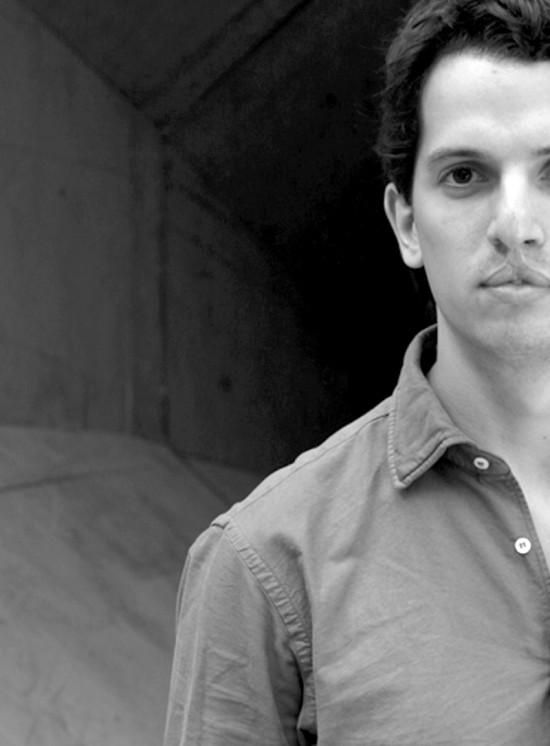 He set up his studio in 2009 in the Netherlands and there he intuitively experiments mostly with natural materials. He uses wood, stone and metal.

He does not hide his designs under indirect layers, but reduces them to their very essence.

His work ranges from the monumental—a columnar coffee table cut from a single piece of hard stone—to the petite—spring scissors based on Asian craft technique—and is often composed according to contrasts. Jagged pieces of rock intercept smooth stone plates in the “Fragments” table series, for example, and metallic rust meets highly polished chromatic surfaces in the “True Colours” vases and shelves.

Example of his work on True Colour Vases can be found at Oikos Store. 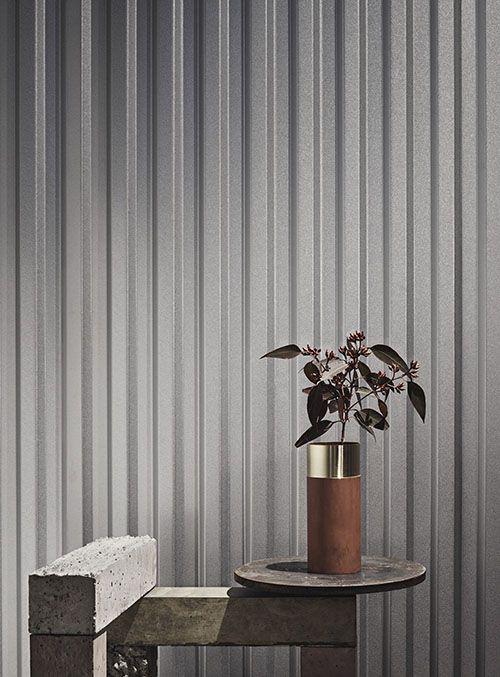 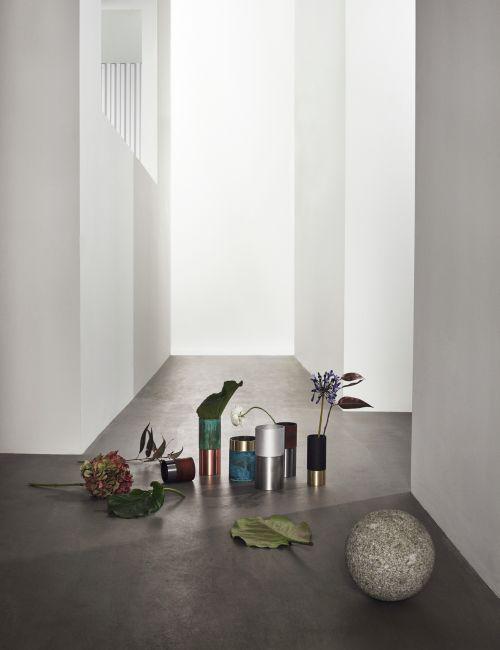 AS ONE: A NEW PROJECT BY MARINA ABRAMOVIC