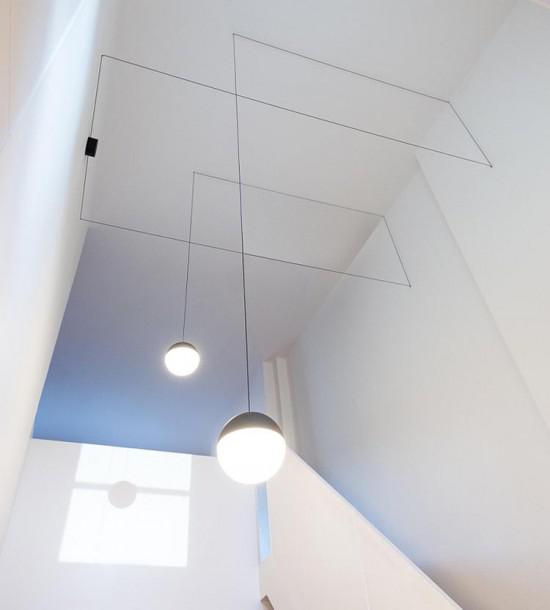 It seems that Michael Anastassiades has excited Italian FLOS who has recently launched several lighting pieces designed by the Cypriot designer, a creator who loves dividing the space architecturally with his designs. String lamps were first presented in 2013 in Milan by FLOS and since then their launch was much awaited, as its geometrical shapes drawn in the air were more than fascinating. 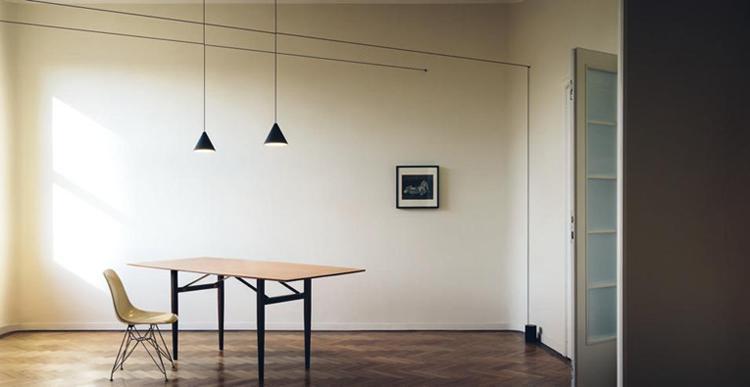 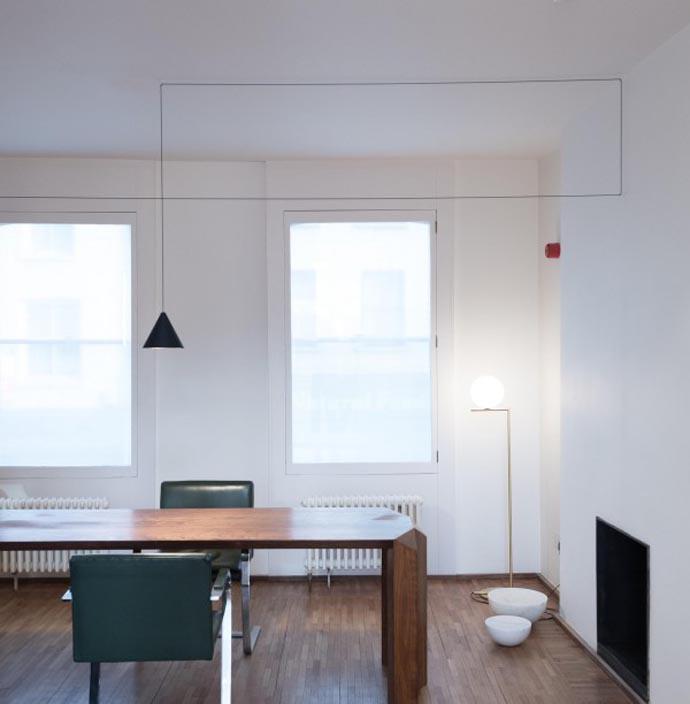 String is pretty much consisted of electrical cord angles that create geometrical patterns in a space. String allows you to loop the cable horizontally or vertically, suspending it from hooks into greed shapes hung above a room. The suspension’s cabling is a very functional point, while its light is a LED bulb within a shade that comes with one of two different pendants; an orb for ambient lighting and a cone for directional. For those of you who love clean and modern constructions, as well as a subtle utilitarian appearance, String lights are definitely a must-have! 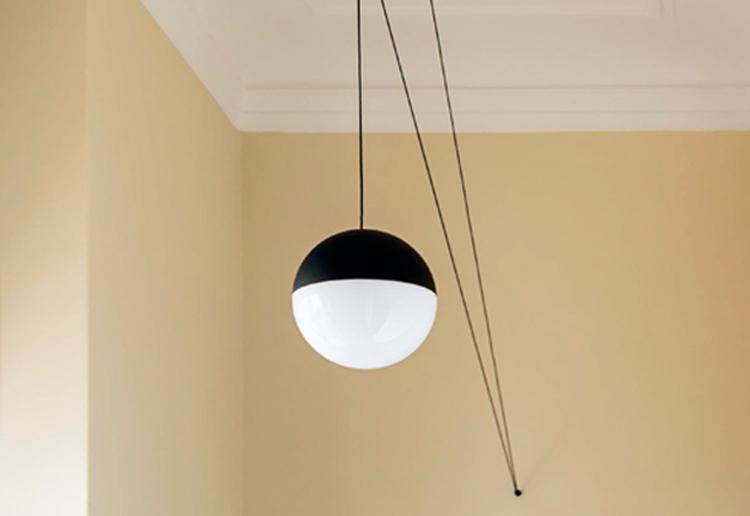 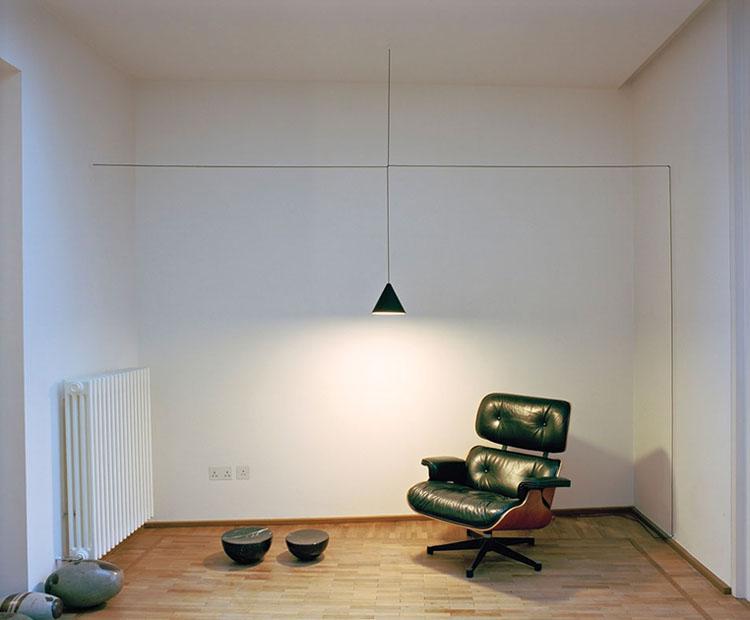 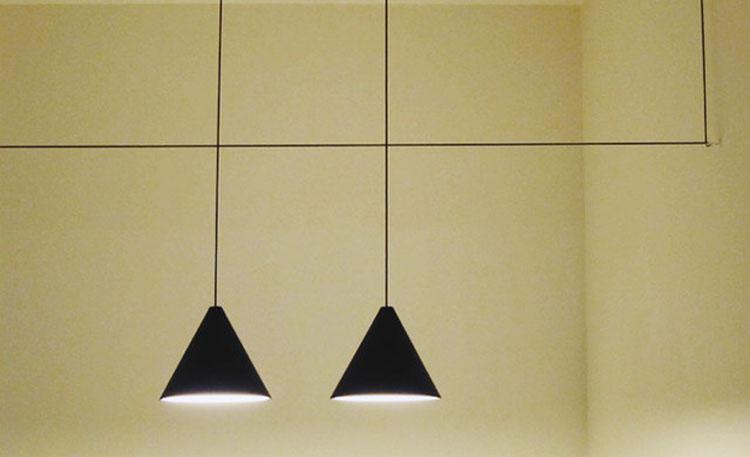