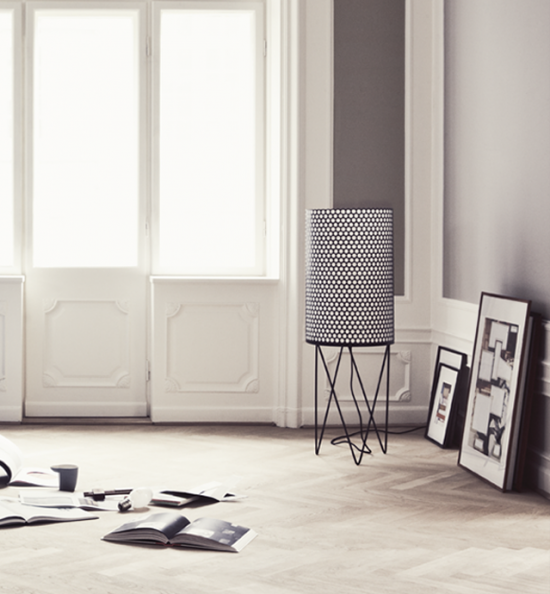 Back in 1955, Spanish architect Barba Corsini designed 13 individual flats, numbered 1-14 due to superstition for property company behind Gaudi’s famous building La Pedrera. The assignment also entailed designing lamps and furniture to complete the overall architectural experience of the flats. Inspired by the cylindrical shape and holes in Gaudi’s chimneys and also from the vaulted ceilings of the famous house of La Pedrera for the base of the lamps, he designed a series of them.  The original design from 1955 was re-edited by Jq. Ruiz Millet in 1991 and has now been reintroduced by manufacturer Gubi, which is one of our most recent representations at Oikos. Made of perforated metal, the Pedrera PD1 H2O table lamp is an iconic piece with modernist style that is impressive and distinctive in any space, whether work or private. All Pedrera lamps come in four different exciting colors! 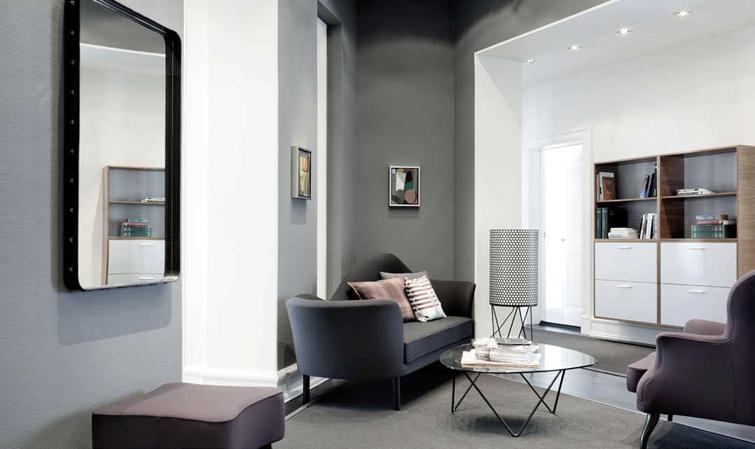 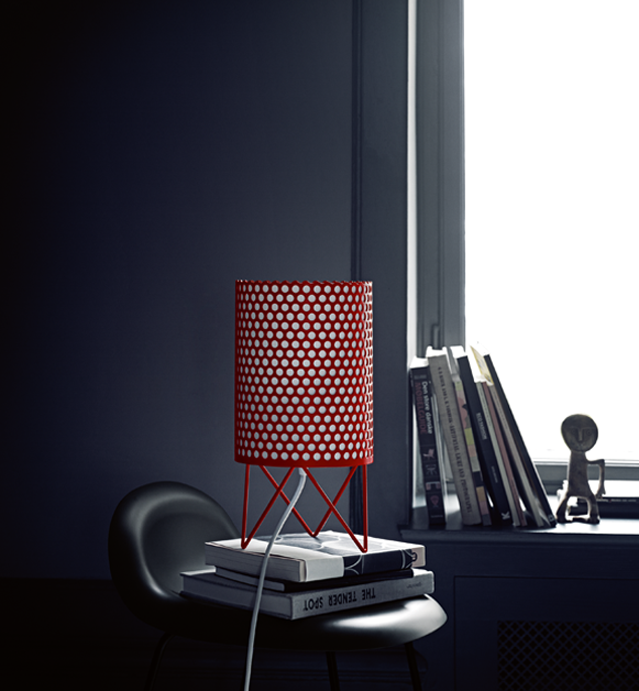 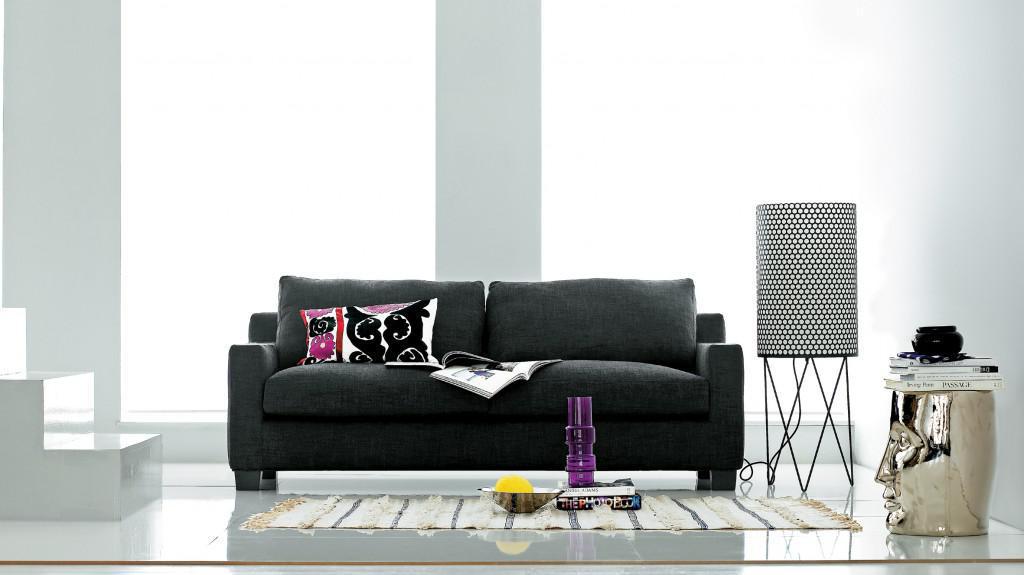 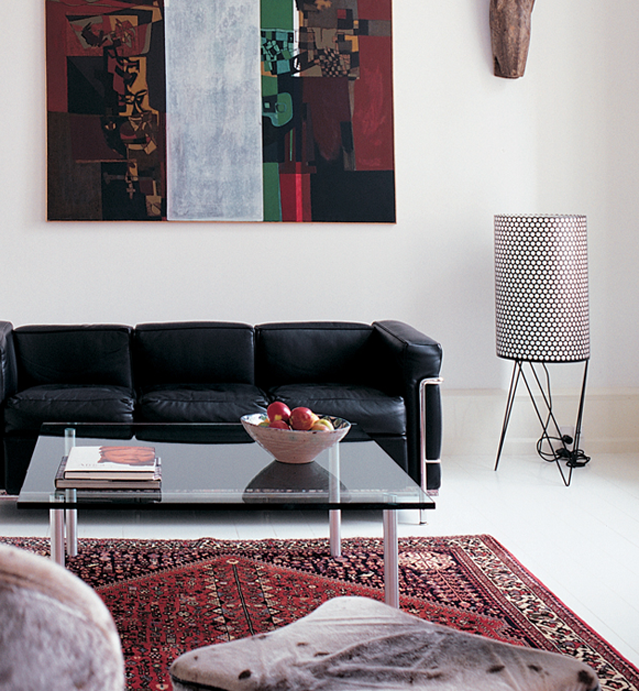 Except from its ABC table version, the powerful simplicity and the Finnish aesthetics are obvious also in the two ceiling versions of Pedrera, both in the ANA and the PD3 H2O. 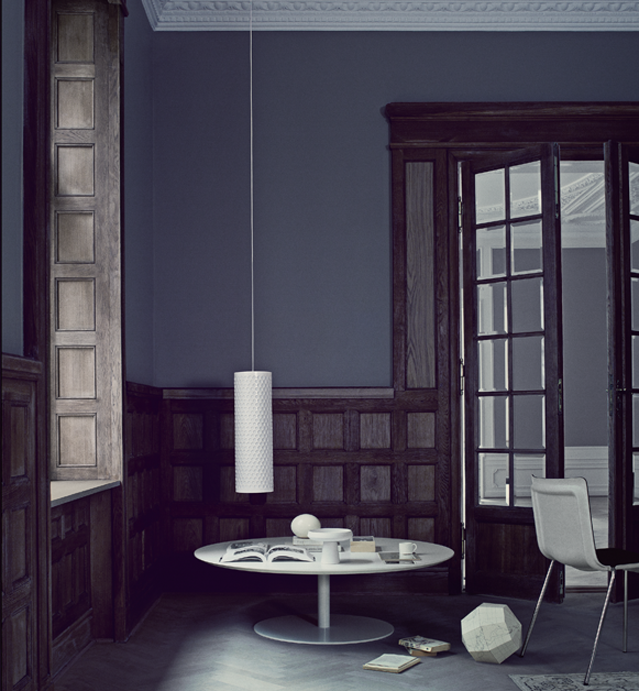