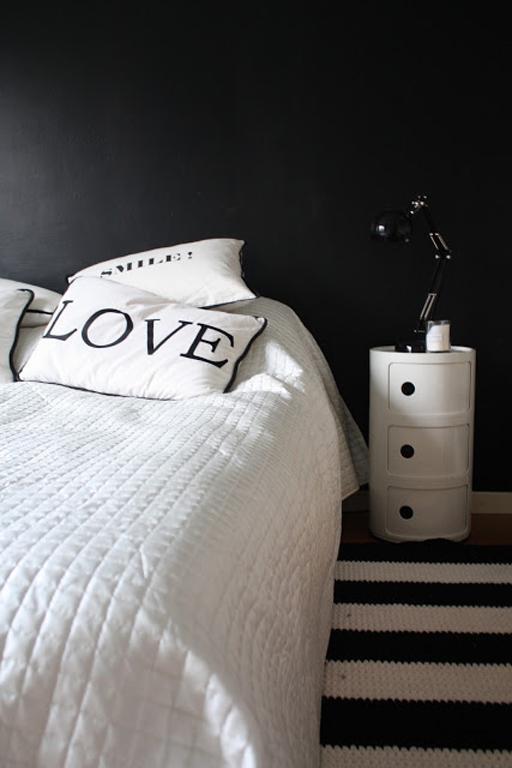 COMPONIBILI BY KARTELL – A MODERN ICON

One of the most pioneering Italian architects associated with the post-war period of Italian design, Anna Castelli Ferrieri is closely related to Kartell, for which she designed some of its most iconic pieces and later became its art director. Back in 1969, aiming to create stackable plastic containers that would meet various needs, Anna Castelli Ferrieri created Componibili, a system of round modular units that stack in any configuration. 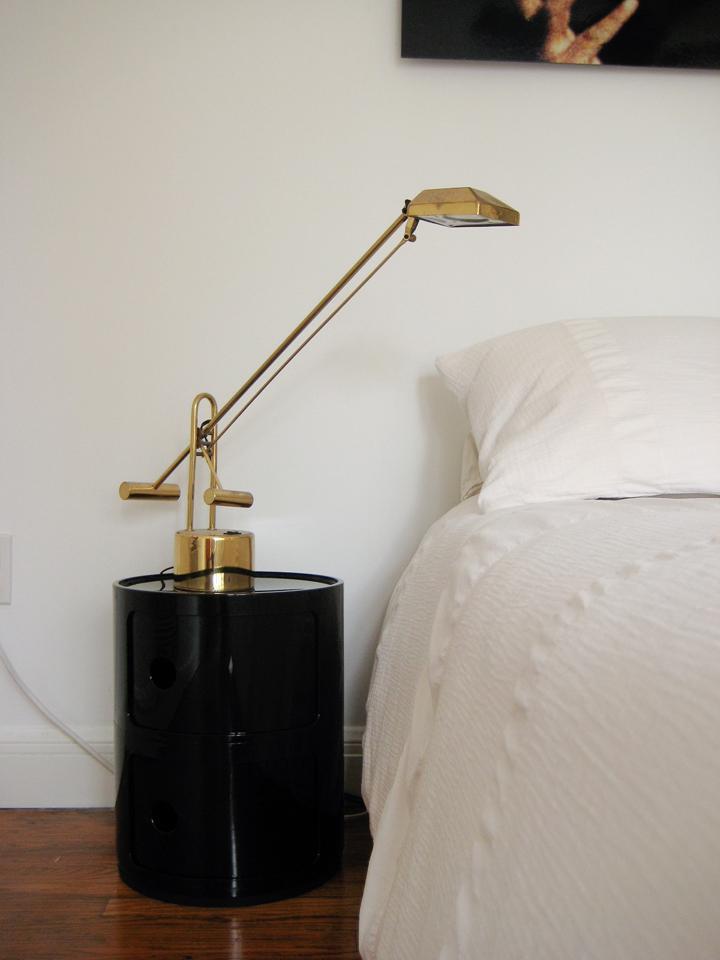 Componibili modules, which are offered in round and square shape and can also stand on small castors, are available in two diameters. Each drawer and the tray top are sold separately and you may stack as many drawers as you like using them in a variety of room types and styles. 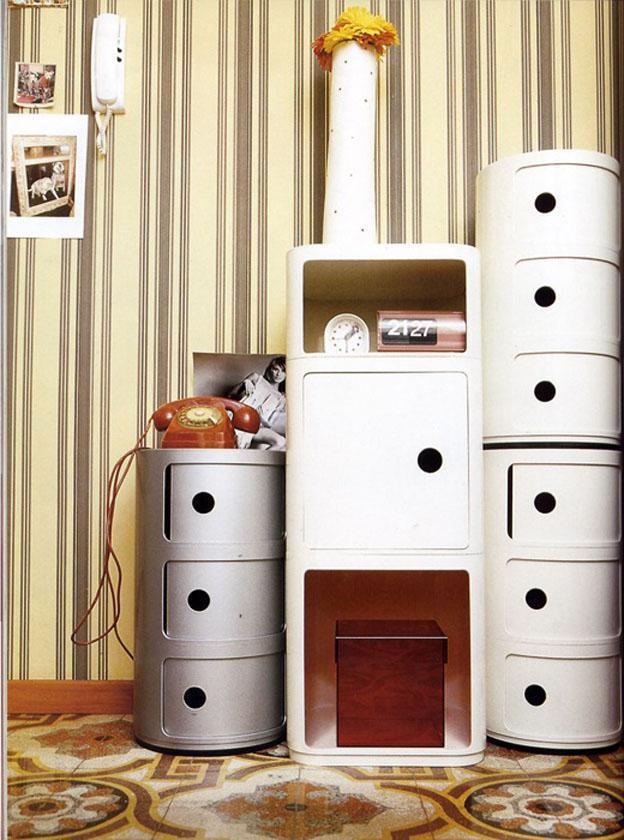 Componibili is displayed at the Museum of Modern Art in New York and at the Centre Pompidou in Paris while the renowned New York shopping Mall Bloomingdales had created an entire New York skyline out of Componibili modules during a retrospective show. 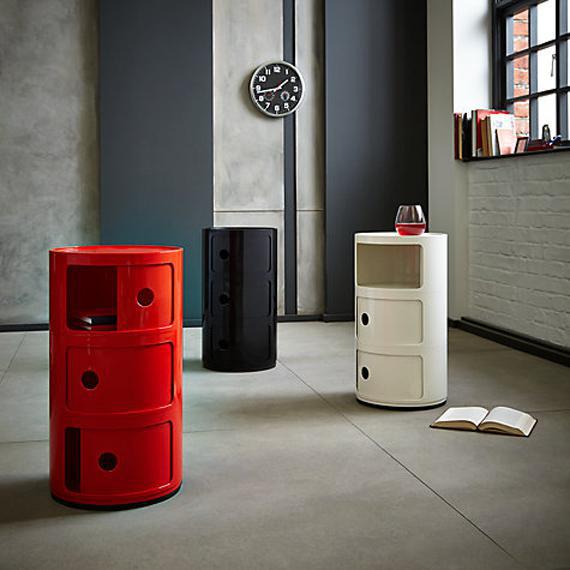 Its red version is a limited edition one and is now available at Oikos! 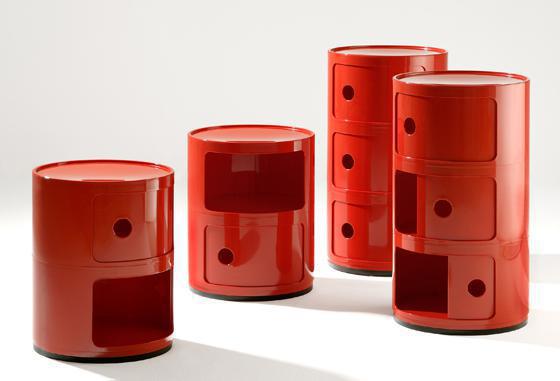