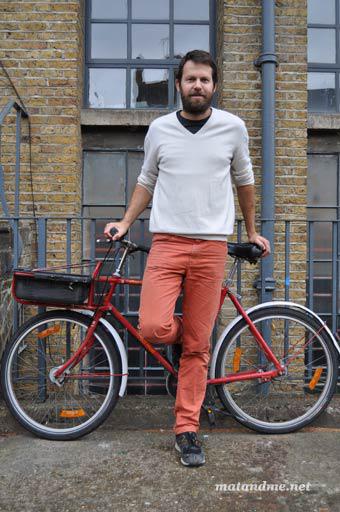 MARTINO GAMPER – 100 CHAIRS IN 100 DAYS AT THE BENAKI MUSEUM

London-based Italian designer/artist Martino Gamper has always been interested in the psycho-social aspects of furniture and also has nurtured an interest in unwanted objects. Believing that “there is no perfect chair” he became internationally regarded through the project “100 chairs in 100 days” which was first exhibited in London, then during the Milan Triennale in 2009 and at YBCA in San Francisco before travelling at the Benaki Museum in Athens.

Influenced by Plato’s Theory of Forms, Gamper constructed 100 chairs in 100 days using old discarded chairs. The secret narrative of every object is the reason why Gamper chose to work with humble materials and then deal with geographic, historical and sociological elements through his creations. The Benaki Museum of Athens is hosting this beautiful exhibition until July 28th. 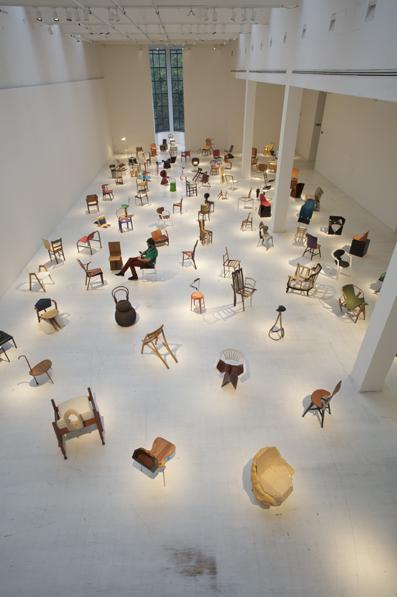 Part of the revenues of this exhibition curated by Alexia Antsakli-Vardinoyanni will go to the “Elpida” Association for children with cancer. 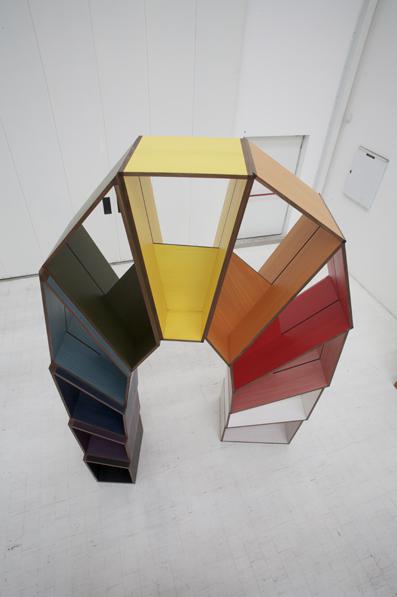 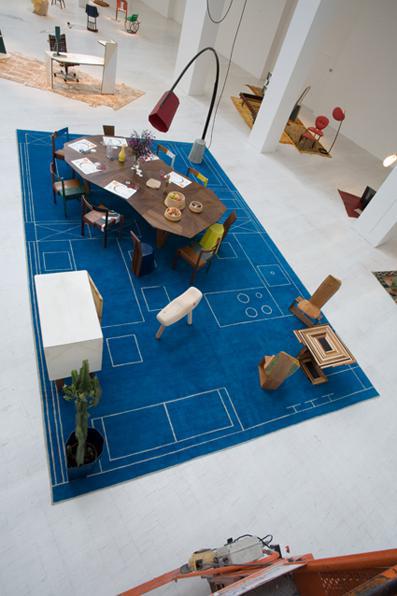 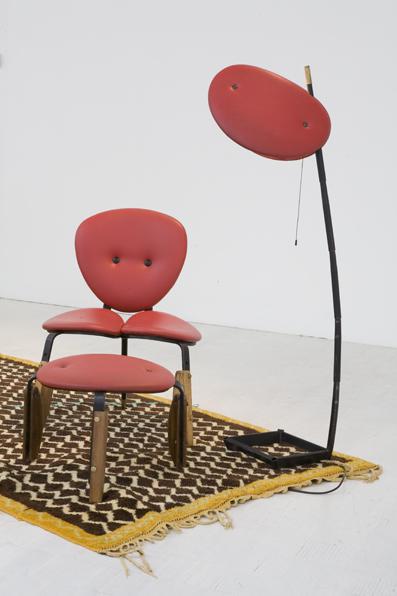 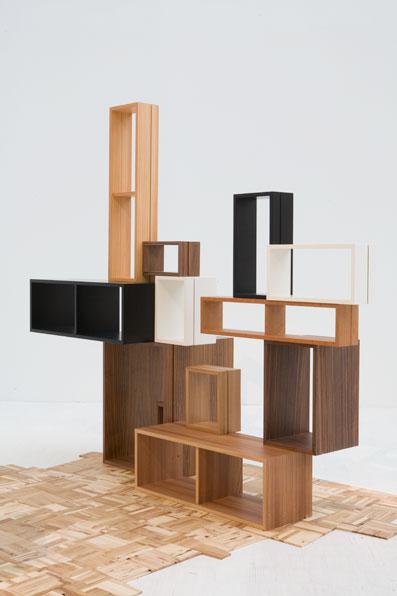 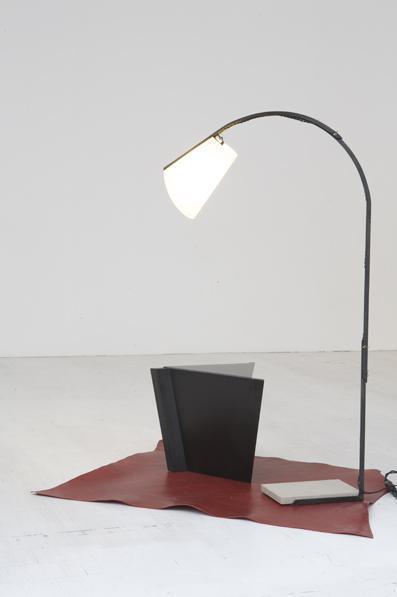 Among Martino Gamper’s collaborations with design companies is with the British Established & Sons and the Italian MAGIS for which he has designed the Vigna chair. 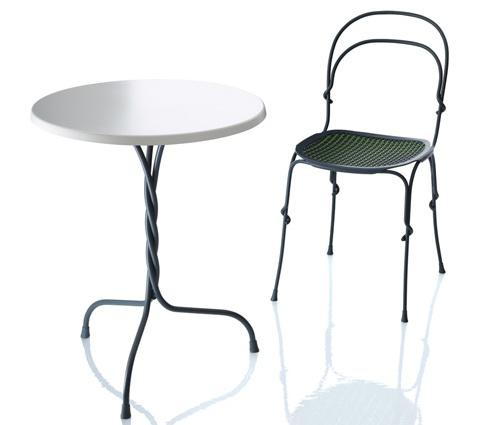 Both design brands are represented by Oikos!