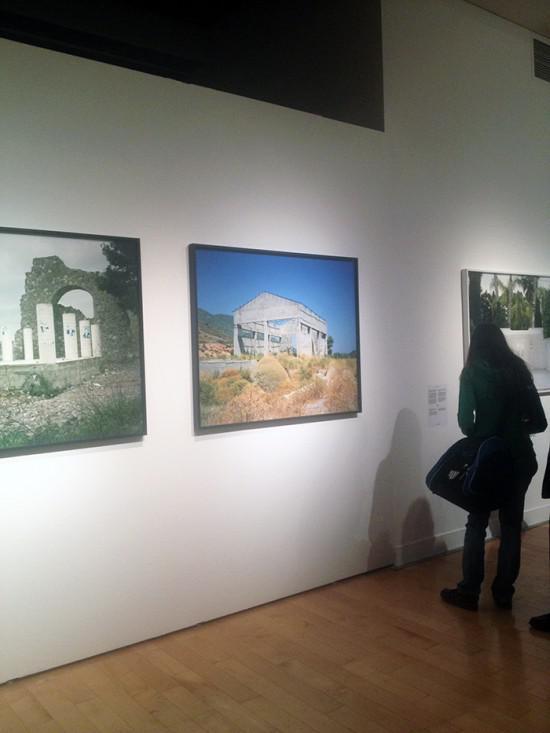 DEPRESSION ERA AT THE BENAKI

The new exhibition entitled Depression Era at The Benaki Museum that opened few days ago at the Pireos building depicts the urban and social landscape of the crisis. Depression Era features a mosaic of different narratives and ideas and a collective documentation of the traumatic transformation of the crisis through images and texts by the Depression Era collective founded in 2011 and consisted of 36 artists, architects, writers, journalists and researchers among which Theofanis Avraam, Petros Babasikas, Georges Charisis, Georges Drivas, Spyros Staveris. For the past three years they have been collaborating, actively engaging in political,social and aesthetic dialogue in order to create an artistic “archive” constantly processing the reality of an era. The exhibition at the Benaki that will be running until January 11th 2015 was organised by the collective and the non profit organisation KOLEKTIV8, with major donations by the Stavros Niarchos Foundation. 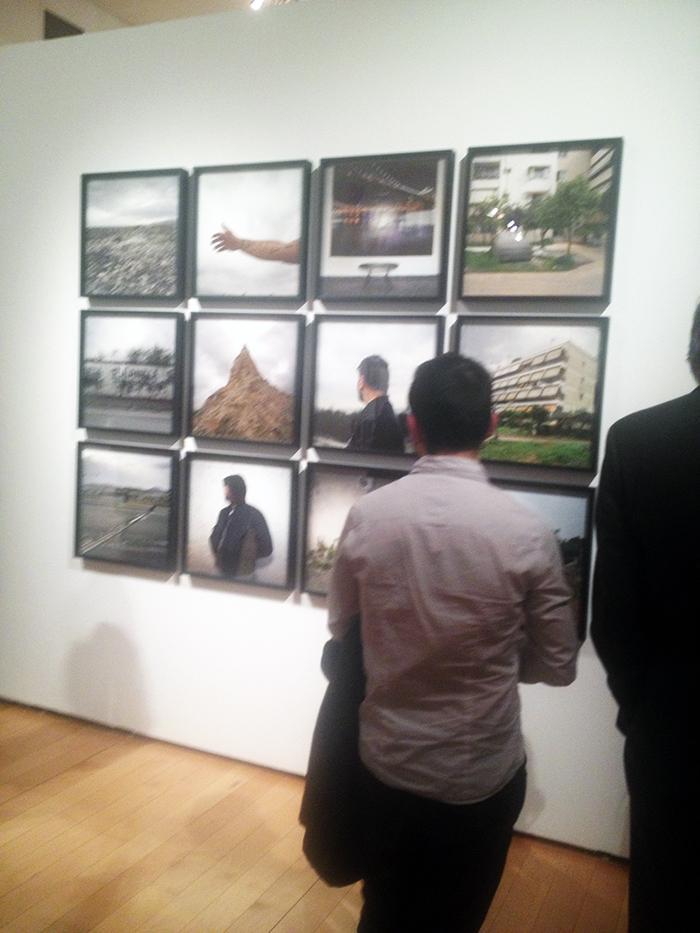 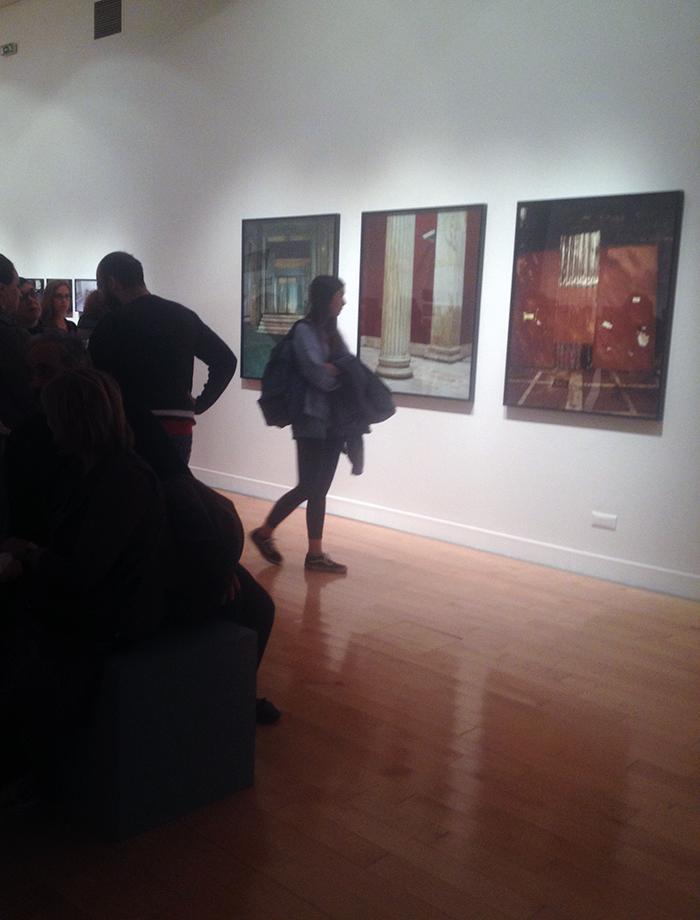 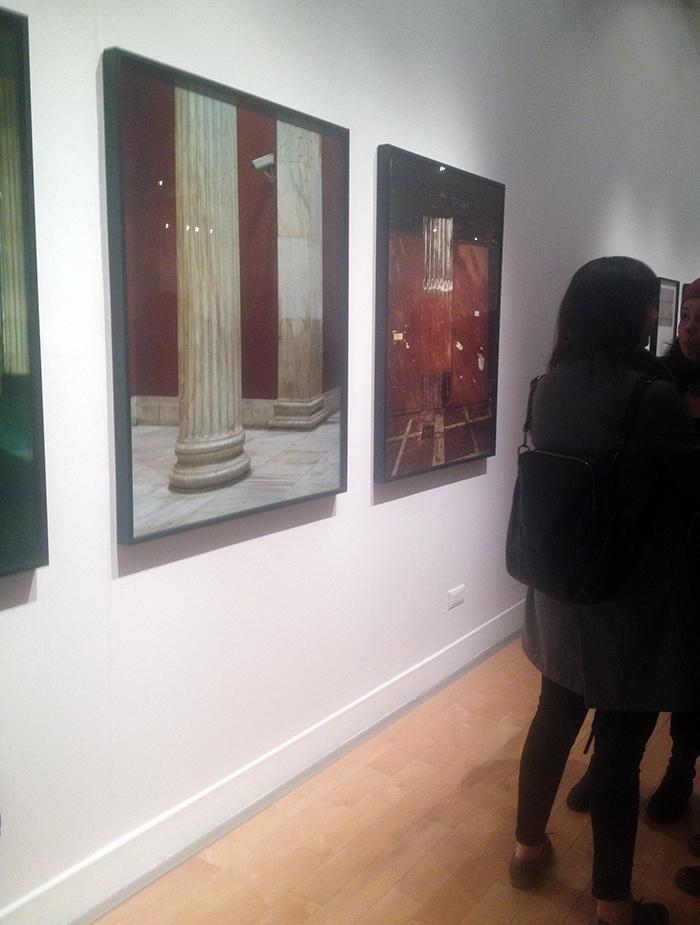 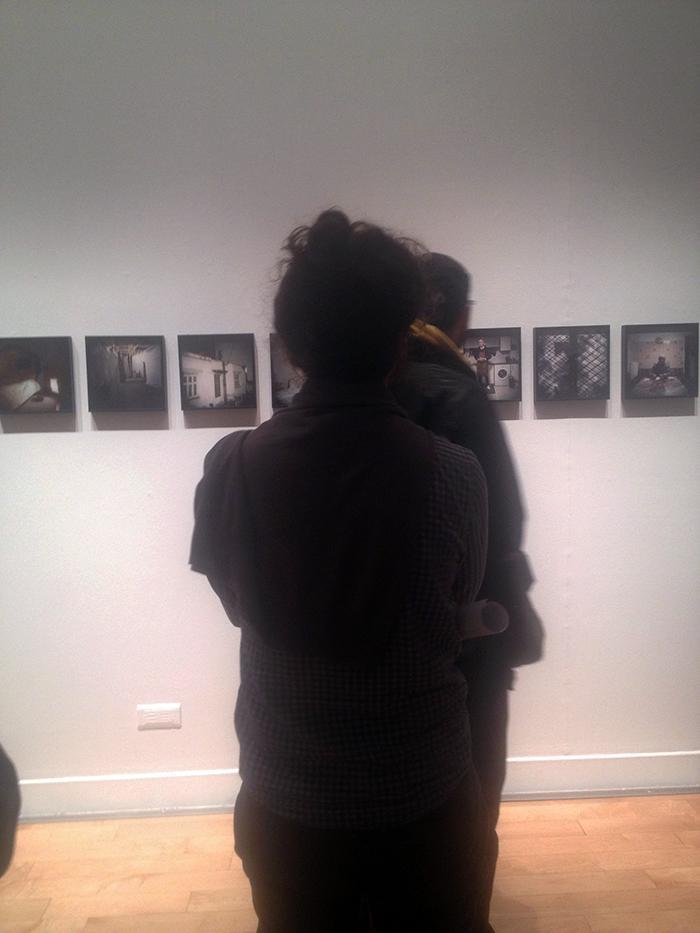 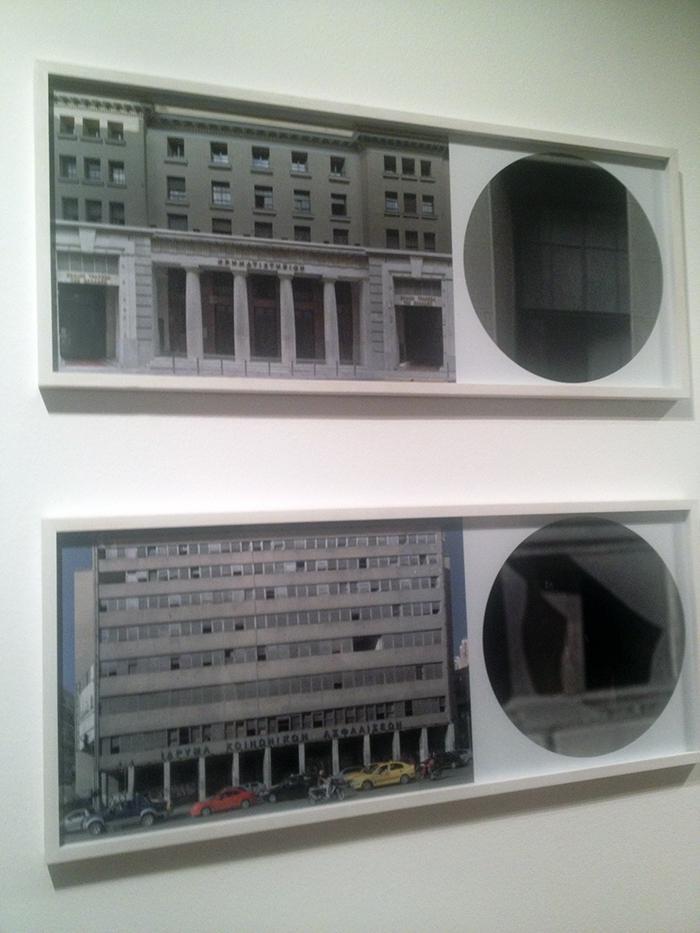 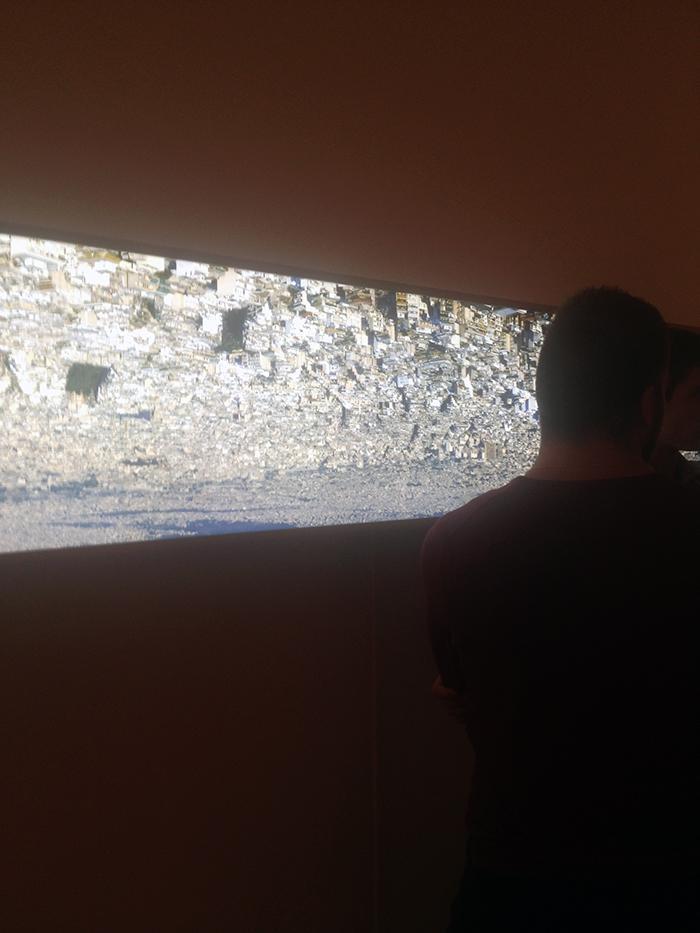