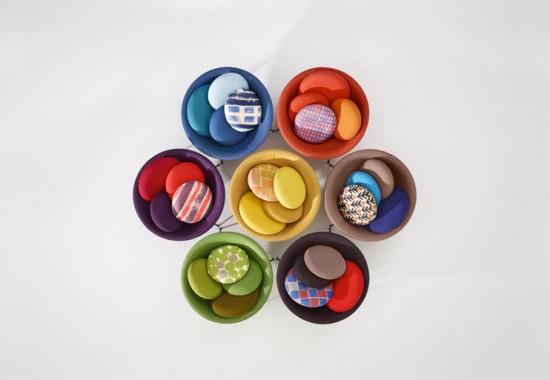 On the occasion of the exhibition “Lina Bo Bardi – Together”, presenting a vibrant reenactment of legendary Italian modernist architect and designer Lina Bo Bardi‘s spirit and philisophy, Arper manufacturing company was invited in 2012 to sponsor the show and participate by interpreting one of Bo Bardi’s most celebrated creations and icon of her adaptive style, the 1951 Bowl Chair which she wanted it to be an affordable and flexible product that seeminglessly integrates into eany environment. Remaining faithful to the original design but also expanding it, Arper created a limited edition reproduction of the Baldi’s Bowl Chair applying contemporary advancements in technique and manufacturing that are better suited to fit the abilities and advantages of industrial production. 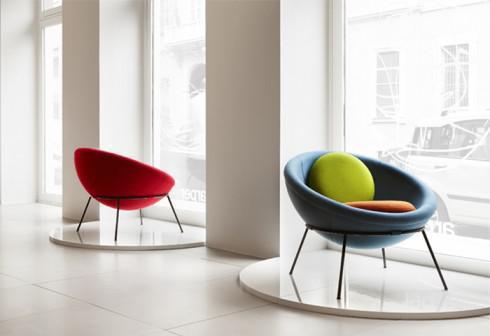 The new Bowl chair by Arper is simple, adaptive, sensual and alive and will be launched on January 29th in London. The chair’s bowl, which was originally made from heavy hand-forged iron, is now produced in plastic to make it lighter and flexible enough to fit the foam and fabric to the frame. 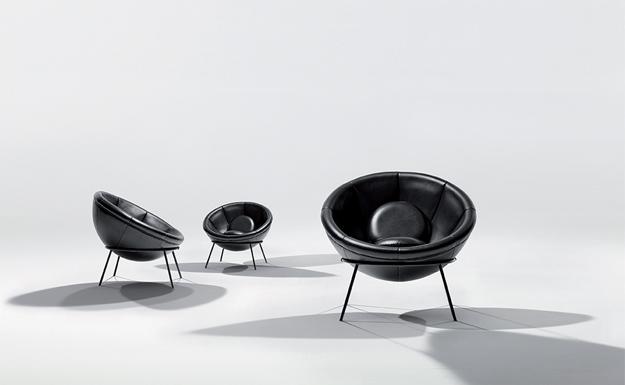 In the spirit of Lina Bo Bardi, Arper is donating a number of chairs of the limited edition to support the Instituto Lina Bo e P.M. Bardi. A portion of the profits of the remaining chairs will be used to reinvest in cultural and social programs. 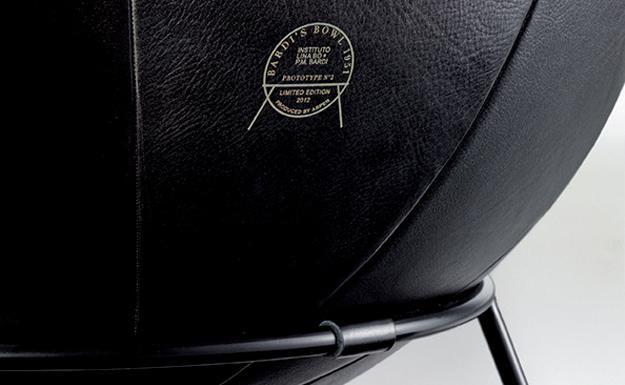