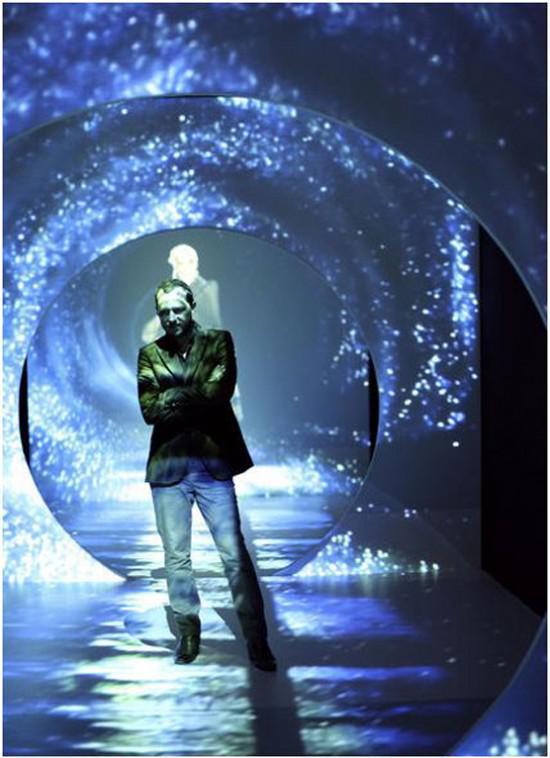 “I had a fantasy of a really traditional flat in a touristy area” says French Alexandre de Betak, owner of Bureau Betak, one of the most prestigious special events and fashion shows production companies worldwide. Based in New York, he decided to buy a pied-à-terre in Paris and chose an apartment near the Trocadéro. A largely black-and-white apartment filled with intriguing kinetic objects and “weird” lights, one of which originally belonged to a Long Island gay club. 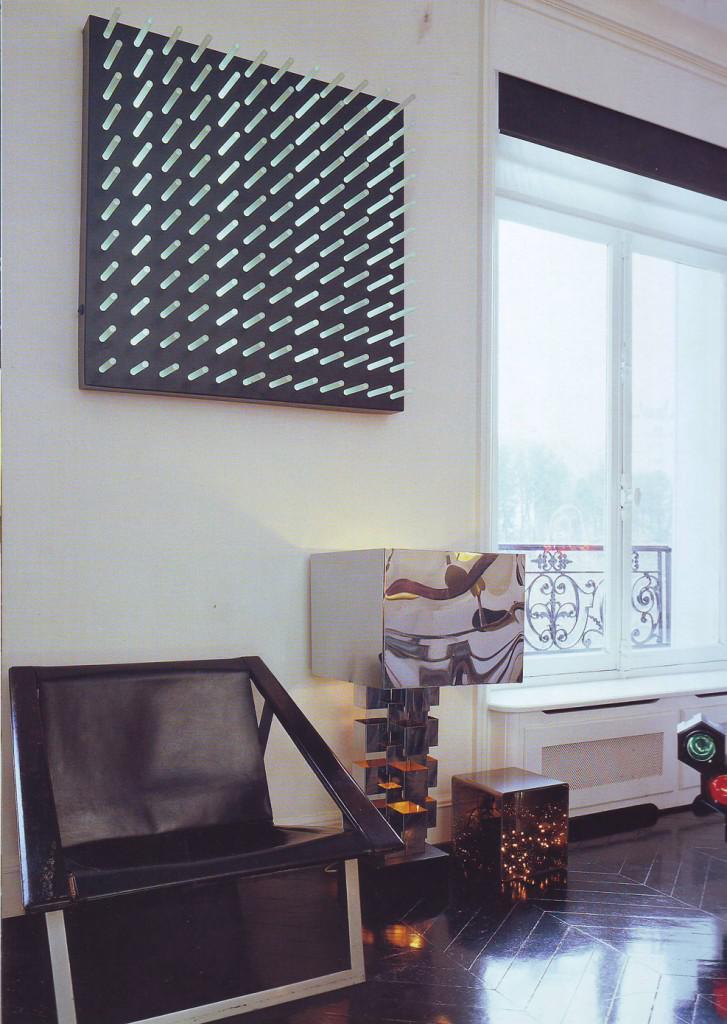 There are also a whole host of robots, which de Betak has brought back from Japan, and a number of his own furniture creations. 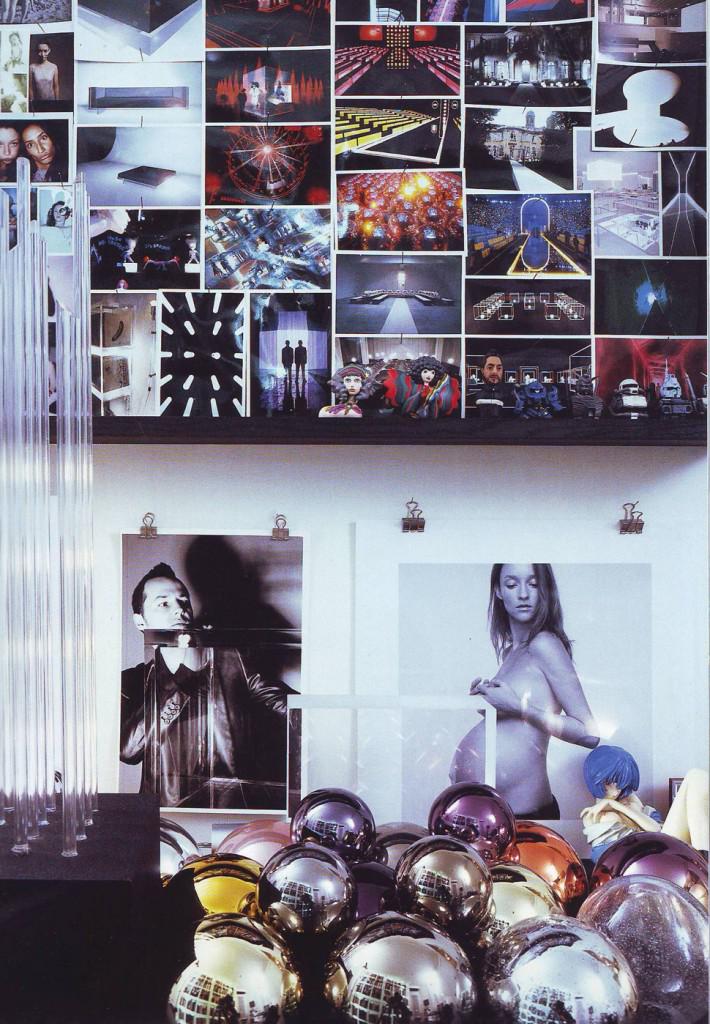 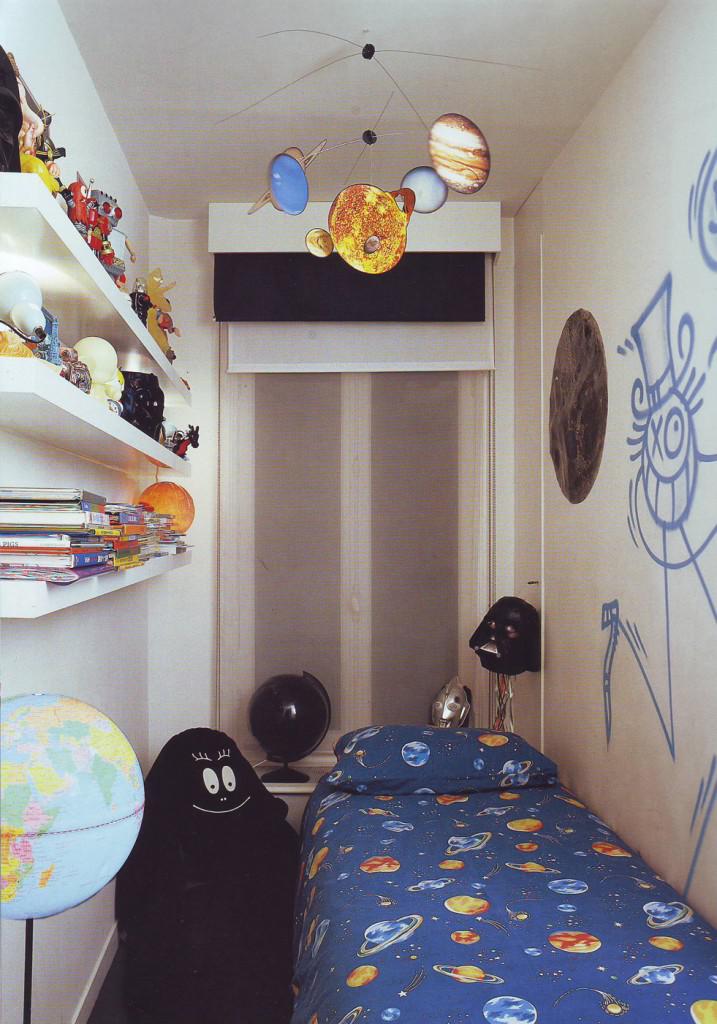 De Betak’s house is also decorated with graffitis by renowned French-Portuguese artist Andre Saraiva. We have a graffiti done by Saraiva himself on one of our walls at Oikos! 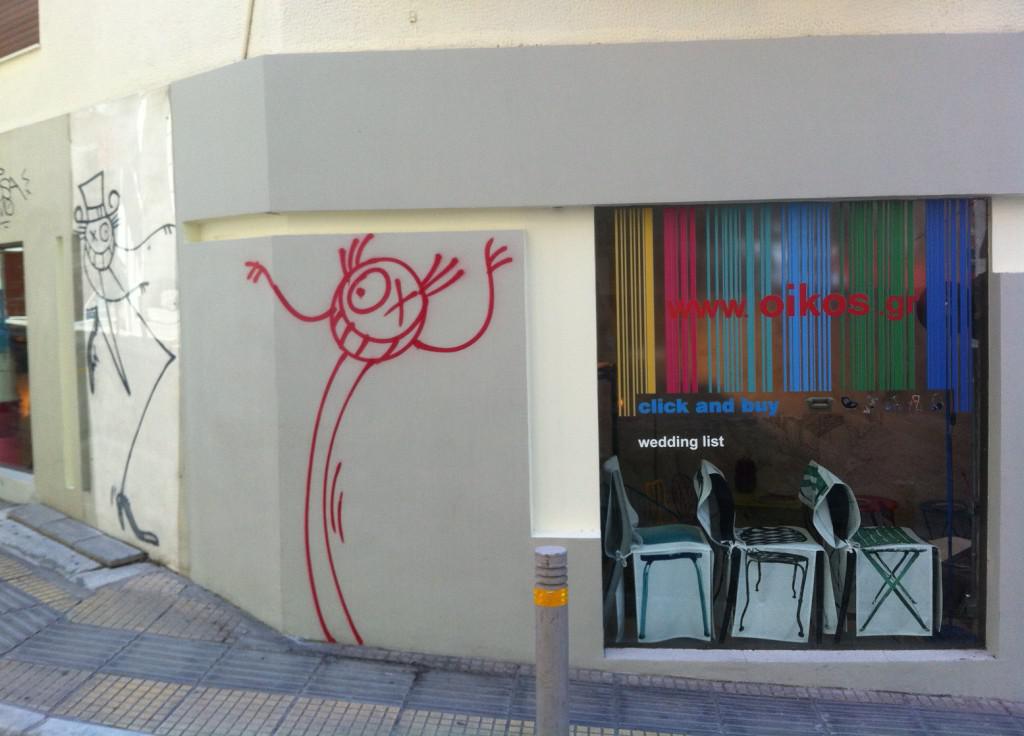